like a chameleon / the checkered pattern of his clothes 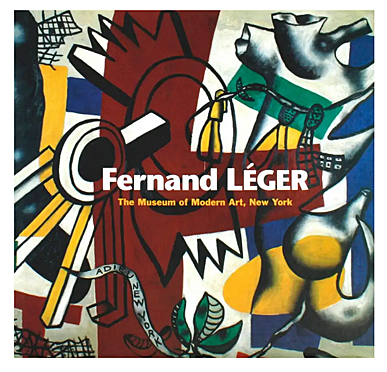 By September of 1939, six months after [French artist Fernand] Léger’s return to Paris, France was again at war with Germany. Early on, the war was more theory than fact: only half worried, Léger wrote Sara Murphy in October that thanks to friends in high places, he might be appointed director of camouflage, or perhaps minister of propaganda in a neutral country, and in December he let her know that he was still awaiting the call to camouflage France. In another six months, though, German troops advancing from Flanders had forced him to join the panicked crowds fleeing south. Writing to the Murphys from Vichy in September, he said, “If I manage to get to you, I will tell you about our departure…life on the road and the battle of trains,” on a more upbeat note adding, “If nothing else works out, then one could camouflage American airplanes, boats, clouds, Radio City etc.” The ever dependable Murphys had already cabled him funds, and Léger’s last American expedition was underway.