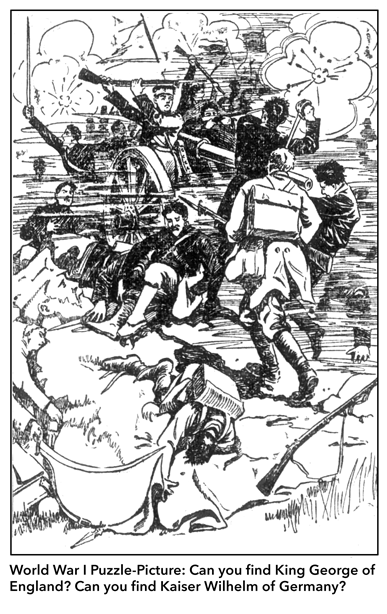 Chicago, April 24—A three days' search for a missing wife ended when her husband discovered her in the house of correction serving a 10 days' sentence as a shoplifter.

The women is Mrs. Lilian Norman, 22. Her husband, Frank, is well known as a professional skater, having appeared in the College Inn and other places of entertainment. He is also a commercial painter and during the war was a camouflage artist.

They were married a year and a half ago, and until a month ago they resided in Kansas, which state was the birthplace and home of Mrs. Norman. Four weeks ago they came to Chicago.

Norman believes his wife innocent of the charge of taking a piece of cloth. He says some professional shoplifter, near capture, thrust it in her handbag.
Posted by Roy R. Behrens at 10:45 AM