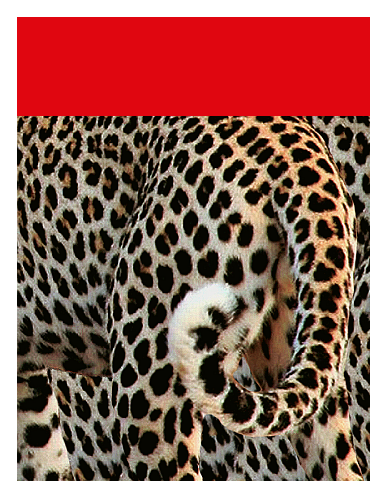 Camouflage experts of the cinema industry had an alley cat going crazy recently.

They had constructed a backing for a set being used in Paramount’s Ministry of Fear… The garden depicted a garden scene with a wall painted at one end.

Into the scene strayed one of the cats which has made Paramount its home. Frightened by the sudden booming voice of C[ecil] B. DeMille over a public address systems, the cat took off, intending to clear the wall in a mighty jump. Instead, he banged into the painted background above the wall. Unhurt, he scrambled to his feet, gave one belligerent “meow,” and took off in another direction.